The evolution of “Apparitions” – Part One

It’s all about the music

In early 2016, I returned home to Northern Ireland after the latest of my London-based bands had split up amid rather acrimonious circumstances.

Although I was licking my wounds and at a loss as to what to do next, I was still sure that making music was  all I really wanted – and had to – do.  Einstein’s quote “Insanity is doing the same thing over and over and expecting different results” kept rattling around in my head, confirming these things: I was NOT going to form yet another band; find yet another vocalist; write yet more songs; try to get yet another album off the ground; nor embark on another project that would more than likely end in disappointment, bitterness and recrimination. I just could not contemplate how I could go through all that again without seriously questioning my motivation as a musician.

Simultaneously, a semi-dormant dream that I had held on to for over twenty-five  years began to re-emerge; one of making a solo album of instrumentals and recording it in the room where I learned to play guitar. So, after a few months of procrastination, I set up a little studio in this old-fashioned, 70s-tinged reception room in my childhood home, in a tiny village in Co. Tyrone. I got myself a new Fender Stratocaster, just to help freshen up my mind, and began tinkering with melodies and chords, textures and landscapes, beats and rhythms. I began pushing myself to areas I wasn’t sure I could reach, or in fact should go to. I was steadfastly determined not to repeat myself; people knew me primarily as a rock player, but there were many other sides to my playing that I didn’t often get to show, and which I really wanted to explore and get down on record.

So, I sat down and gradually wrote track after track and, to my amazement, things really began to flow. The liberation I felt was unbelievably exhilarating!  I began to feel like I’d done when I first started playing, and my love for the instrument was magically returning. But where did the inspiration come from?

“When it comes to powerfully written guitar-focused instrumentals, itʼs musicians / songwriters like Joe Hodgson that truly carry that torch” 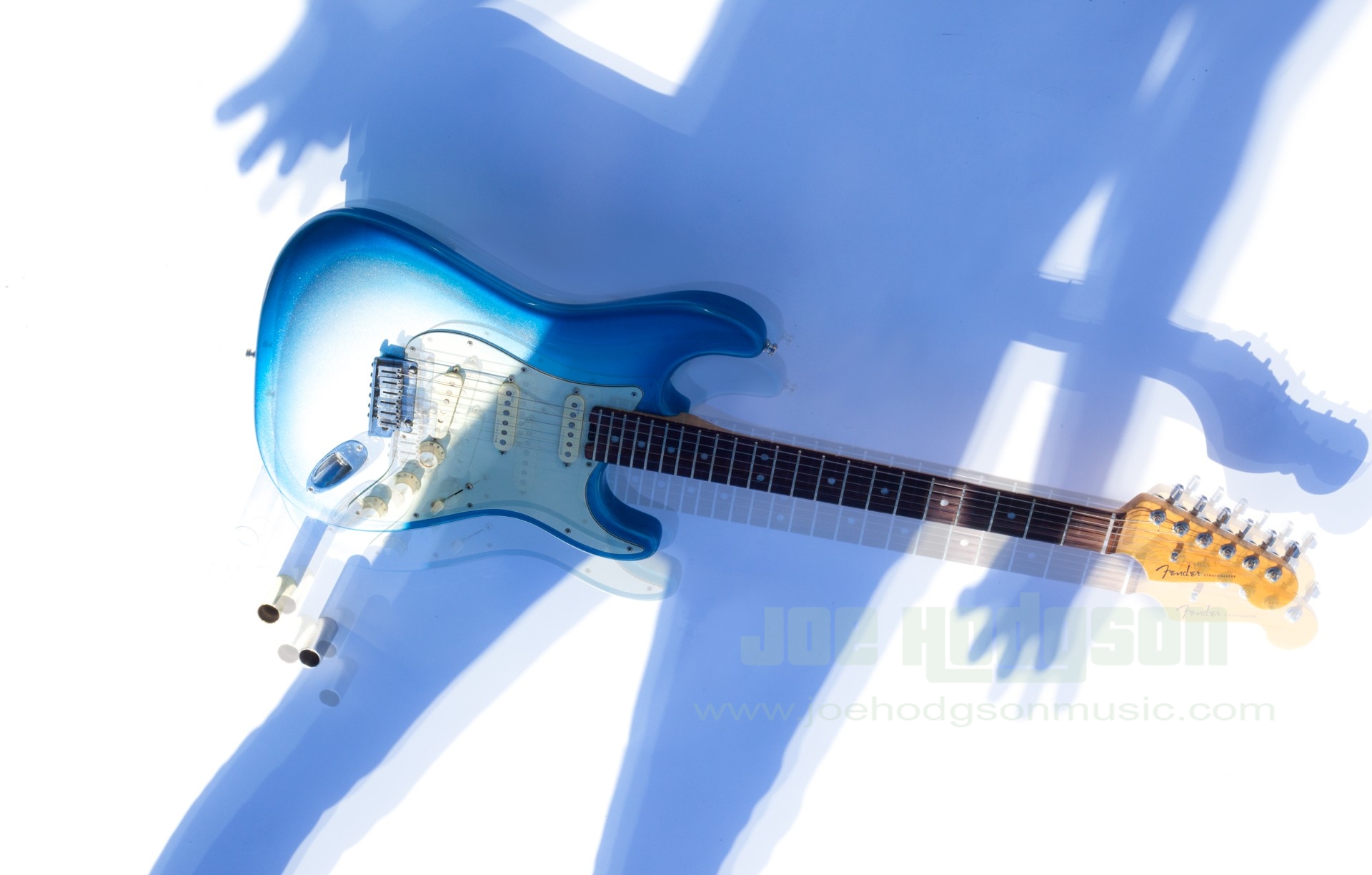 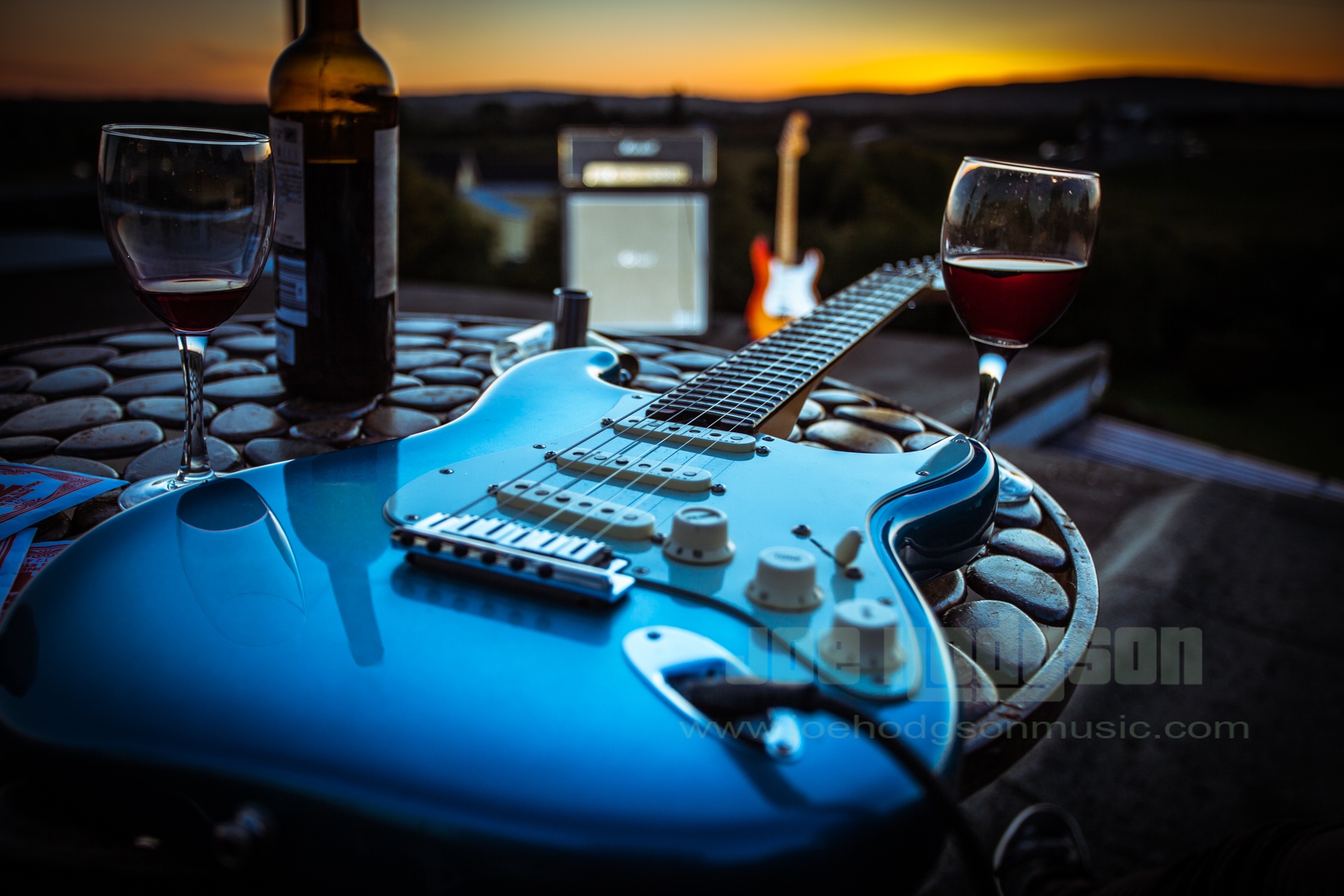