The evolution of “Apparitions” – Part Two

It began with a rudderless state of mind…

I finished part one by asking the questions, where the inspiration for the music on “Apparitions” come from? Well It began with the quite strange and rudderless state of mind that I found myself in, when I first returned to Northern Ireland. I was jaded and lacking in much inspiration. Musically I was stagnant, covering the same old ground at an alarmingly repetitive rate. I was desperately in search of something new; an alternative way of thinking about things, and a fresh way of approaching them.

I started to read a lot. I was in search of nothing in particular; just something different. Something to cleanse my mind and reinvigorate what had become pretty tired and lacklustre. I found myself devouring classic literature. I was reading Nabokov, Dickens, Kafka, Austen, Faulkner, Melville, Orwell, Sebald, Twain, Joyce, Beckett and many others, as well as consuming copious amounts of poetry from the likes of Whitman, Dickinson, Frost, Milton, Larkin and Yeats. It seems that all this reading had a profound effect on me, as after a while my mind was bouncing and ideas seemed to ricochet from every corner of my being. I felt alive again!

However, I needed something to aim for – a goal in terms of the number of tracks I wanted to write – and that came from the mysteriously freakish lines, “Fifteen apparition have I seen; The worst a coat upon a coat hanger.” from the poem ‘Apparitions’ by W.B. Yeats.  So there it was; not only had I the number of tracks I needed, but my album title as well!. It was the perfect title, because the tracks did seem to materialise out of thin air, without any premeditated coercion on my part. It really was as if they wrote themselves.

‘Apparitions’ also had the added significance of being my Mum’s favourite poem, and like Yeats she was from Co. Sligo. When it came to music, she was my biggest fan and cheerleader, but during this period of writing she was sadly diagnosed with Motor Neurone Disease which was a terrible blow, for her first and foremost, and also for our whole family by whom she was absolutely adored. I worshipped the ground she walked on and her illness cast a huge cloud over the whole creative process, no doubt affecting the music on both a conscious and subconscious level. As I nursed her at home during 2017, I managed to progress to what I jokingly referred to as “Apparition Number 13”, before she died on November 22nd of that year.  Luckily, and with much excitement, I was able to wheel her into my studio a few days before her death to hear the unmixed tracks. At this point she couldn’t speak and she simply wrote “Lovely melodies”. Those words mean more than anything anyone has ever said to me about my music, and they are something I’ll hold in my heart forever.

Far from having a gloomy effect on the music though, or making it overly sentimental, playing guitar at this point was extremely cathartic and although the music is deeply meditative and introspective, I’d also like to think it exudes joy and hope and looks very much ahead to the future. Whatever that may hold…

“When it comes to powerfully written guitar-focused instrumentals, itʼs musicians / songwriters like Joe Hodgson that truly carry that torch” 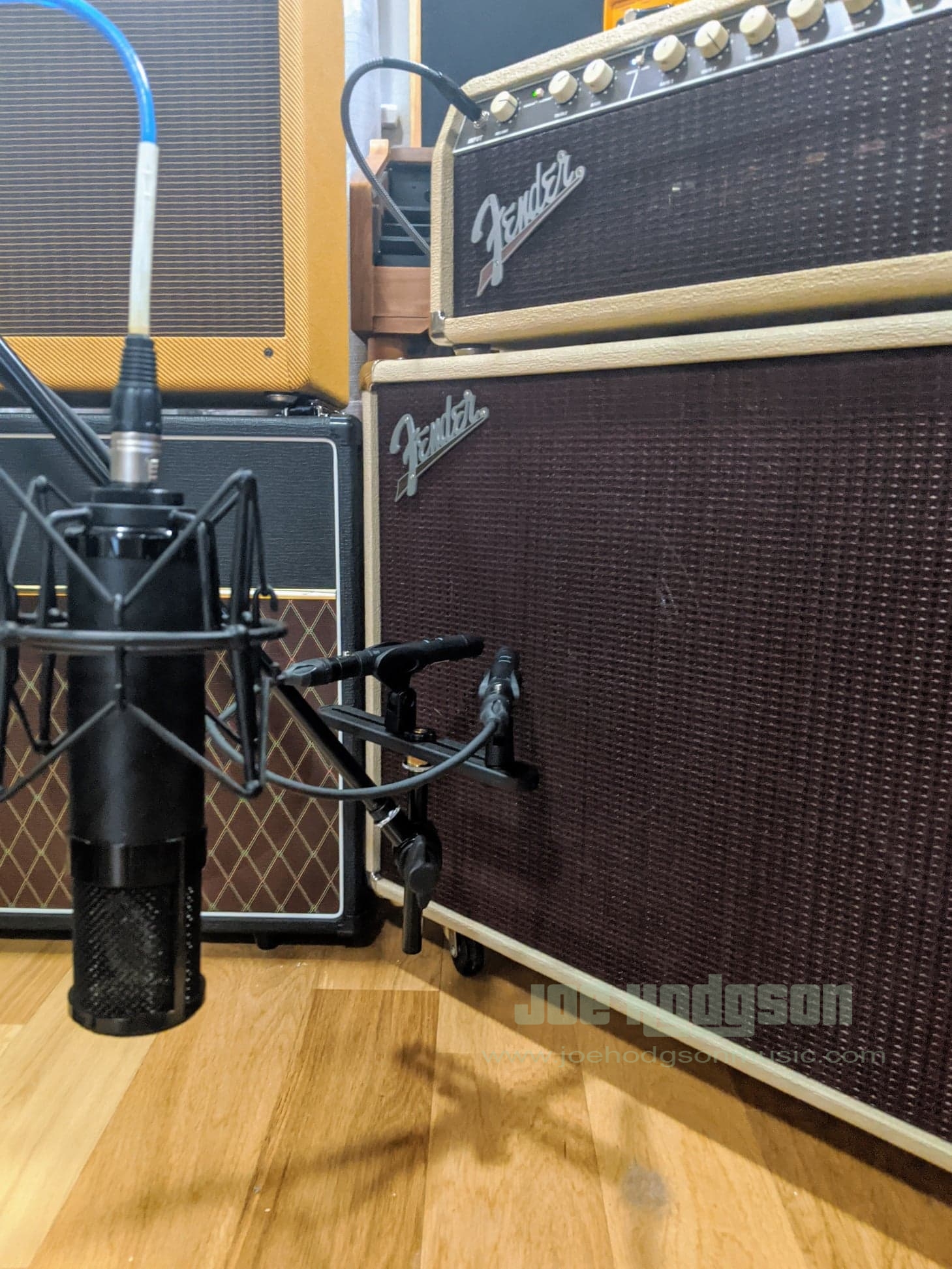 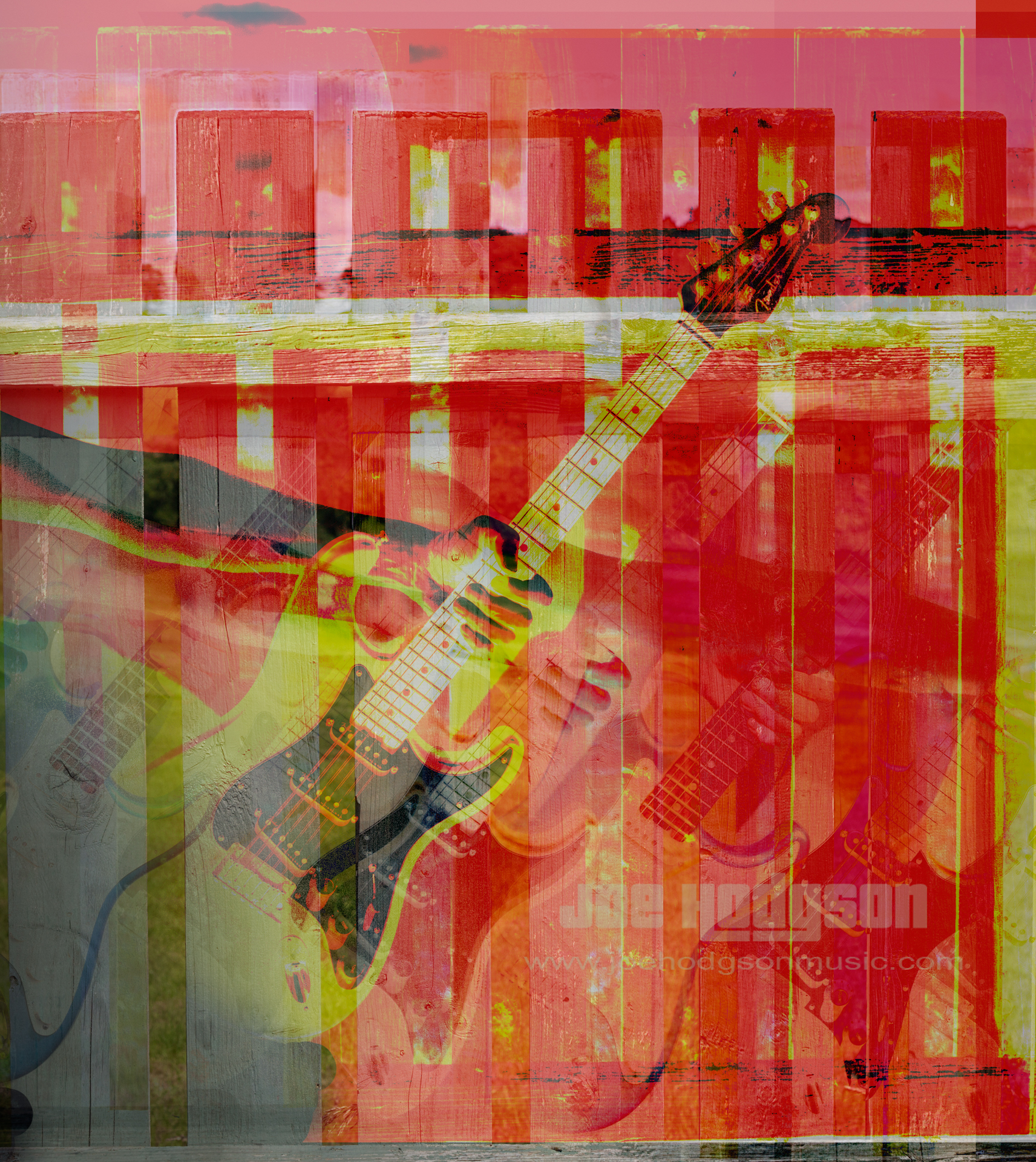 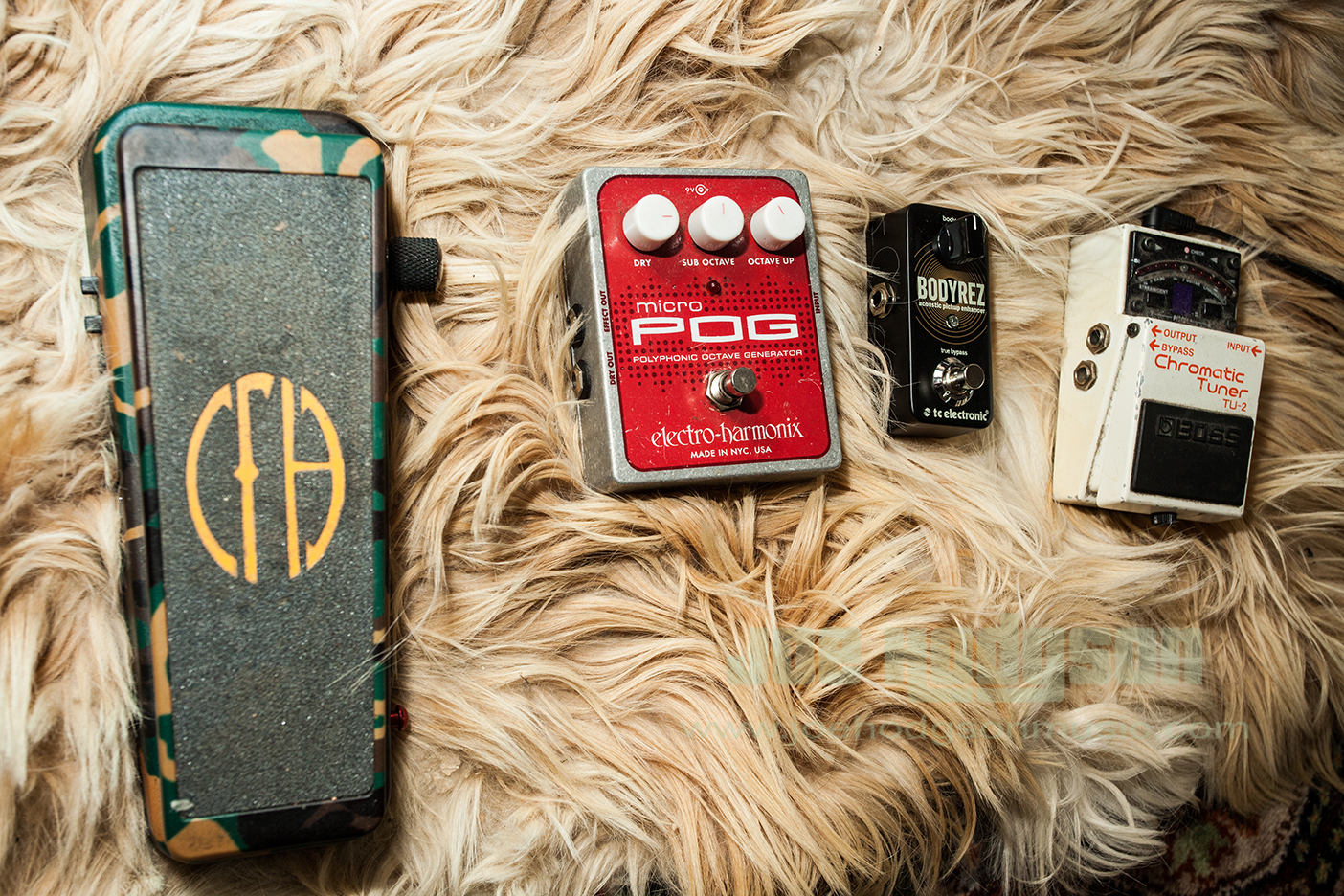 The evolution of “Apparitions” – Part One