The recording of “Apparitions”

The enjoyment of making music

For the recording of “Apparitions”, I knew I needed top-class players to create the sound I imagined in my head, and the first stop was finding a drummer. I wanted someone who not only played with finesse, but who also actually hit the drums and didn’t fanny around, tipping and tapping as if he was connected to some noise limiter in a pub.  I was lucky in that I found who I was looking for very quickly in Max SaidI. Max does a lot of session work, as well as playing with the likes of Shane Filan, Will Young and Peter Andre. He’s a great drummer who is incredibly easy to work with.  He’s very creative, always plays with great groove and has dynamite fills. Max was fantastic to work with and nothing was too much trouble for him; a great musician and an equally great person.

Owing to the range of styles on the album, I needed a really versatile and inventive bass player. I had to look no further than my old friend Vinzenz Benjamin.  Vin is best known for his work with Go West, Paul Young and Holly Johnson, among many others, and he’s someone who knows instinctively what a song needs. He always plays the right thing at the right time, so when it came to producing the bass tracks, I had to say next to nothing to him – it was a case of just letting Vin be Vin. I valued his creative input immensely, and the results speak for themselves. We signed most sessions off with a few pints of the black stuff and attempted to put the World to rights, not always agreeing on matters, but always emerging with a smile.  To me, that is the measure of good friends. A top man and a top player!

Barring the piano on “Losing You Again” which was played by the great Eoin O’Dunlaing, all the keyboards on the album were played by Nick Gilmore from Odyssey.  Nick has an immense knowledge of music, and he has a tremendous feel for whatever he plays.  We did the keyboard sessions in his studio in North London, and, along with some great Hammond organ playing, Nick came up with some really inventive and tasteful stuff throughout the album.  Nick is a wonderfully easy person to work with, and I have great memories of these sessions. They were a perfect way to end the recording process.

Somewhere in the midst of all this, the strings on the album were recorded in Texas, by Seonaid Aitken who played violin and viola, and Alice Allen who played cello. These two very gifted players did a wonderful job!

I feel really lucky to have had all these great musicians contribute to “Apparitions”, and I’d like to thank them all for their fantastic playing. I can honestly say that there wasn’t a single bad word spoken throughout the whole process. It was fun from beginning to end and it opened my eyes as to what is possible in music when no one arrives with an agenda, when everyone is open to experimentation and when all that matters is the enjoyment of making music.

With the recordings in the can, I travelled to Hamilton, Ontario where the album was mixed. This was a musical journey I’ll never forget.

“Life is a lot like guitar, It’s best when you improvise.” 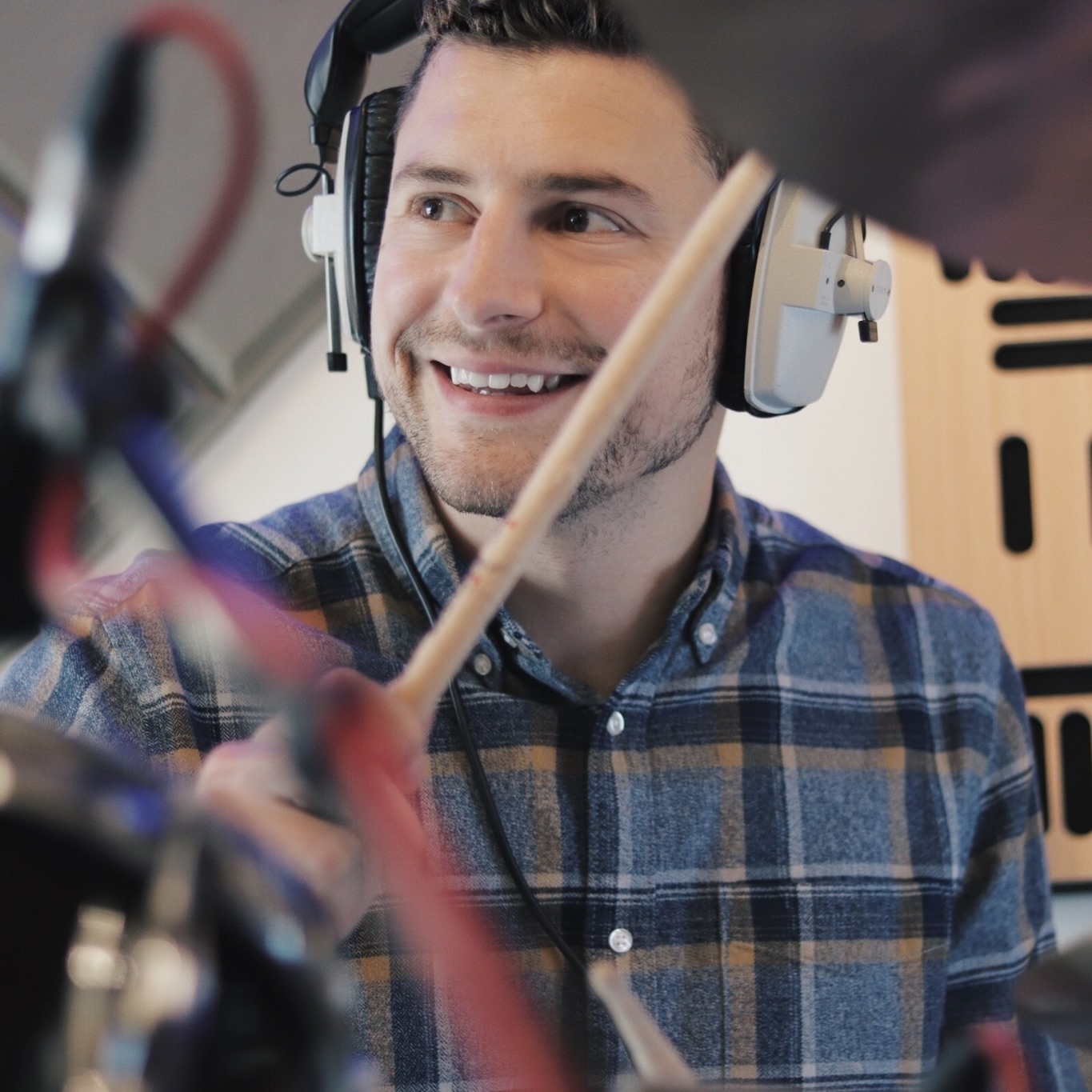 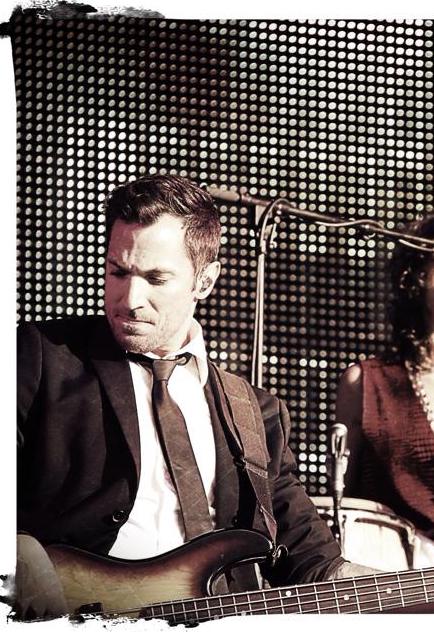 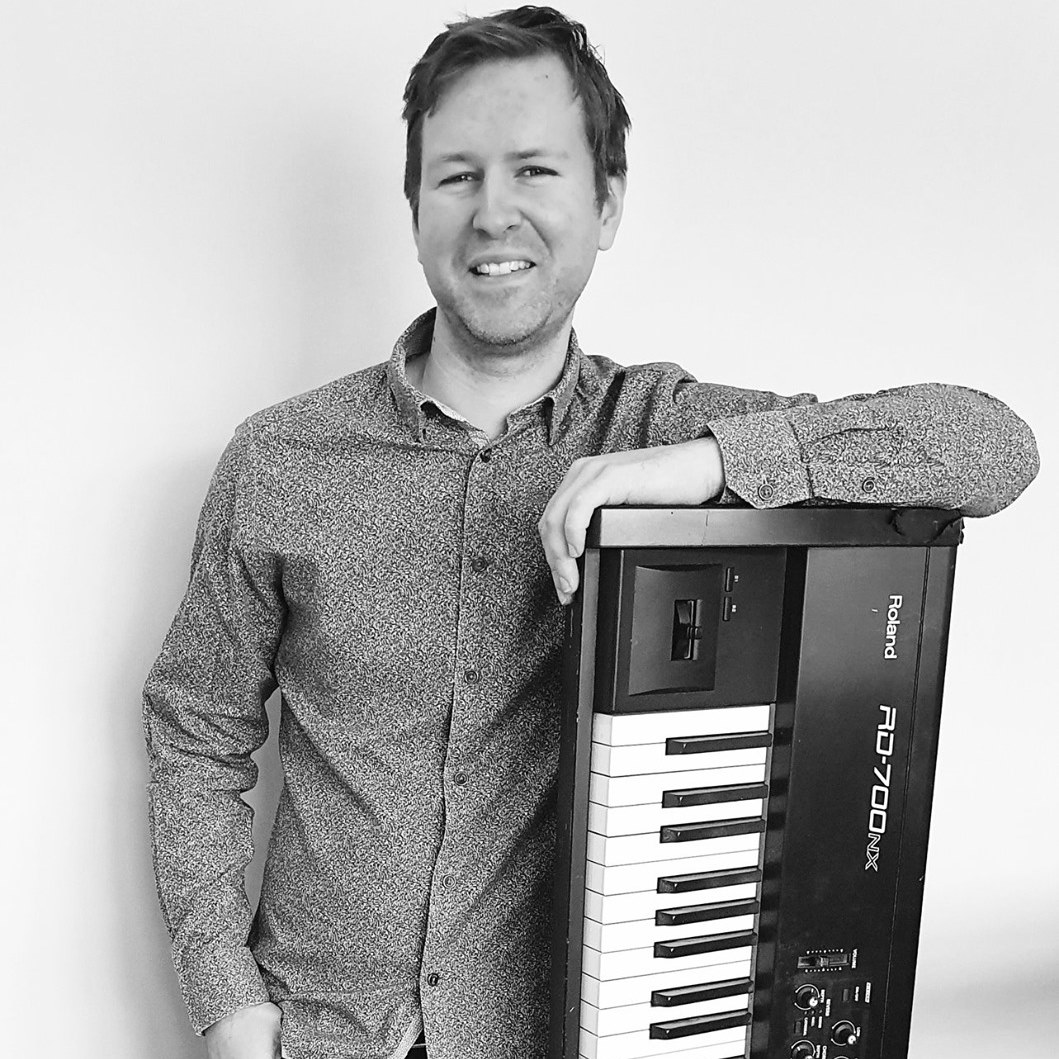 The evolution of “Apparitions” – Part Two