When I was close to completing the recording of ‘Apparitions’, I asked Vinzenz if he could recommend anyone to mix it.  Pretty much straight away, he suggested Chris James Ryan, who is best known for his work with Keith Urban and Go West. So I contacted Chris, sent him a few tracks, and immediately he said he wanted to do it.  I knew very quickly that he was perfect for the job.  There was no music industry bullshit when he spoke; instead we got straight down to talking about music, what we liked and didn’t like, and how he was going to go about mixing the album.  The next thing I knew, I was on a plane to Toronto, then onto Hamilton in Ontario where Chris had his studio in the beautiful settings of an old Lutheran church.

Chris worked on the music for about a week prior to my arrival, and we had set aside a further ten days, while I was there, to complete it.  Chris was keen to know the story behind each track, something which gave him a deeper insight into the music, and we quickly became great friends.  Working together was a very easy, organic process and also a fascinating one to be involved in because it was the first time I had been the sole producer of an album.  So rather than just being a musician in the room, voicing one of many opinions, I was making the final decisions on everything and the mythical buck stopped with me. Both Chris and myself are perfectionists though, and it soon became obvious that if we wanted to push the boundaries of how good the songs could end up sounding, we weren’t going to be able to do it inside those ten days.  For example, Chris suggested re-amping a lot of the guitar tracks, and this is something that you can’t do that quickly for 15 songs that have a plethora of guitars recorded on each one.  So we decided that Chris would continue to mix the album after I left, whenever he could find time between the many other projects he had in his diary.

So periodically over the next year, Chris would live-stream sessions to me which was like being in the same room, and I could hear everything in real-time as he mixed.  Things got prolonged even further however when I decided to re-record some guitars on a few tracks, scrap one song to replace it with a brand new one, and tinker a bit around the edges with the production.  So once again, certain tracks became a work in progress and at various points it seemed like the mix would never end.

But, end it did, when we could sonically push the tracks no further. When Chris James Ryan says that a mix is sounding great, you know you’re on to something; well that’s my theory anyway… I owe him an immense debt of gratitude and I’ll never forget the care and attention he took with every instrument, in every beat of every bar, in every song.  Meticulous as Chris was, he always retained the vibrancy and fundamental elements of the production. He knew exactly what I wanted and I was delighted with how it turned out.

With the mix completed, it was on to Metropolis Studios in West London for the mastering session with the legendary John Davis of Led Zeppelin, Lana Del Ray and U2 fame. 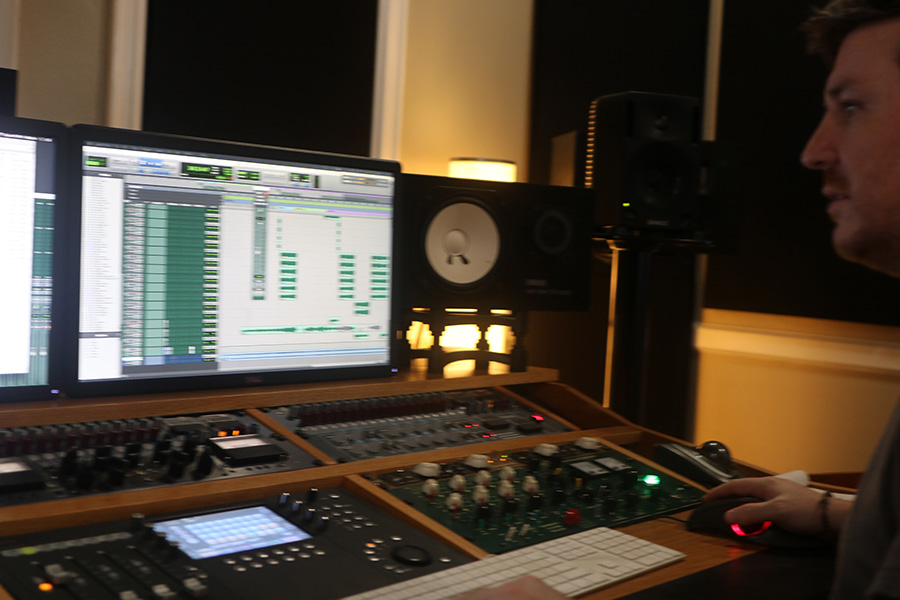 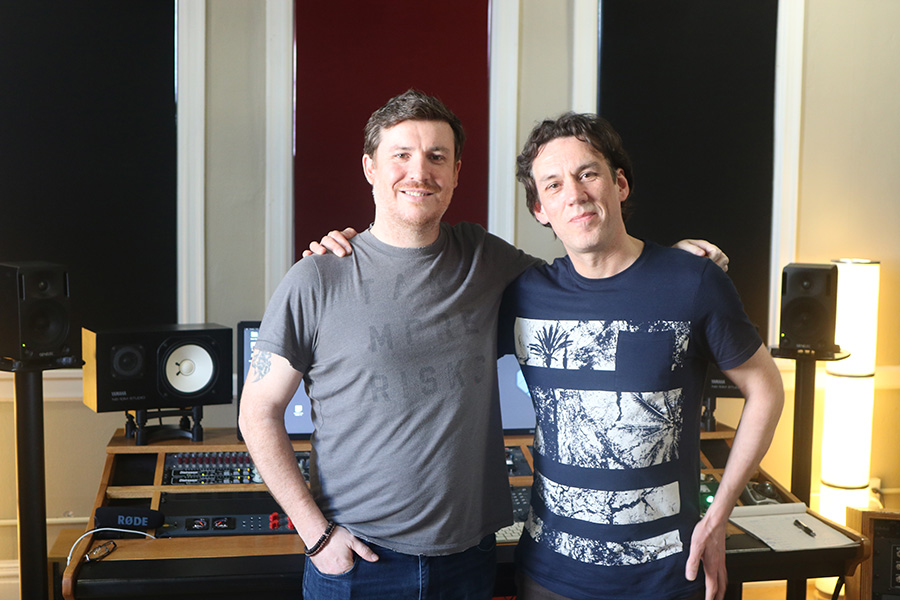 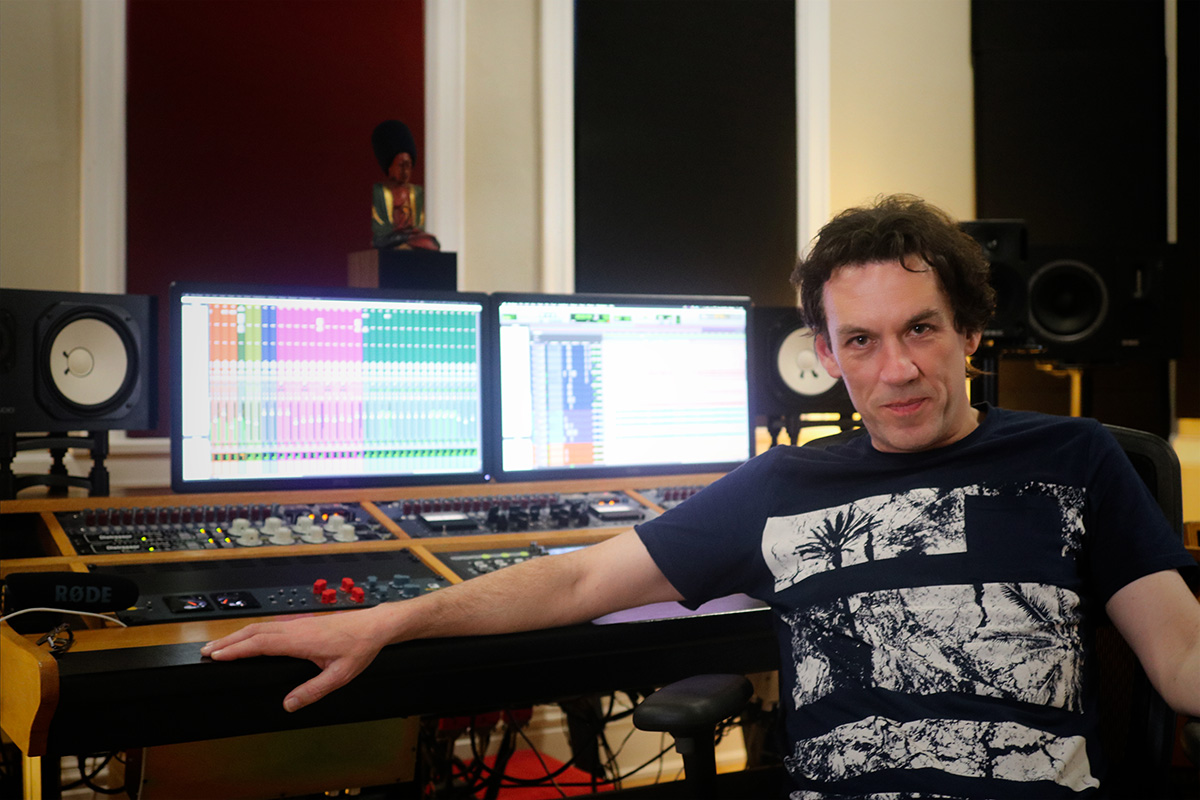 The recording of “Apparitions”