The mastering of ‘Apparitions’

The icing on the cake…

The final process of making a record is Mastering, and after going to quite some lengths to get the mix sounding great, I knew I had to do it justice and get the absolute best mastering engineer I could possibly find. It didn’t take me long to discover that the man for the job was John Davis, best known for his work on all the Led Zeppelin remasters and for mastering albums for the likes of Lana Del Ray, Noel Gallagher, The Killers, Stereophonics and U2, to mention but a fraction of his back catalogue.

So I headed off to leafy Chiswick in west London and to the glorious surroundings of Metropolis Studios, somewhere I hadn’t been since I did a session there for George de Angelis some 20 years ago.  Metropolis really is the crème de la crème of recording studios, and it was quite daunting heading there again as a solo artist and producer of my own album.  There were no band members to lark around with or to crack a few jokes with to lighten the mood, but in a way I was glad because I went in there with a laser-like focus; I was a man on a mission!

Meeting John was an amazing experience.  He couldn’t have been any more welcoming and he immediately put me at ease.  Apart from music, it turned out that we had a lot in common; we instantly hit it off and the buzz in the studio was great.  John was incredibly complimentary about the sound of the mix and about my guitar playing, and he was genuinely interested in hearing the story behind my music.  Throughout the day, he told me some great rock and roll stories, and it was just amazing watching him sculpt the mixed tracks.  John describes mastering as “audio hairdressing, when you add sparkle and fizz to a track to make it shine”, and having worked with numerous top quality mastering engineers before, it became evident that John was a notch above any of those I’d previously encountered. It was easy to see why he was a Grammy award winner, MPG Mastering engineer of the year twice, and why Jimmy Page described him as “a master of his craft’’. The results were fantastic and I was absolutely over the moon with the overall sound. What a day it was. Thank you John! You really are a legend.

So, 25 years on from the idea first entering my head and three solid years actually working on it, my first solo album was completed! I was ecstatic, and the only thing any self-respecting Irishman does in these circumstances is hit the pub to celebrate. And by God did I celebrate! But the words of the legendary Brush Shiels kept cascading through my head: “Any gobshite can write a song, but getting it off the ground is the hardest thing to do”.  Therefore, my state of euphoria didn’t last long; I knew the hard work that lay ahead.

The next stop was designing the album artwork, and that led me back to Omagh, Co. Tyrone, Northern Ireland to work on the concept and design with the great Tony Moore, multiple winner of UK Master Photographer Of The Year.  Another magical journey lay in store on this wild and wonderful odyssey that was the making of ‘Apparitions’.

“This track is the gold standard when it comes to techniques, the ability to place them in the song correctly, and to really build on a foundation that is beautifully written and mixed down perfectly” 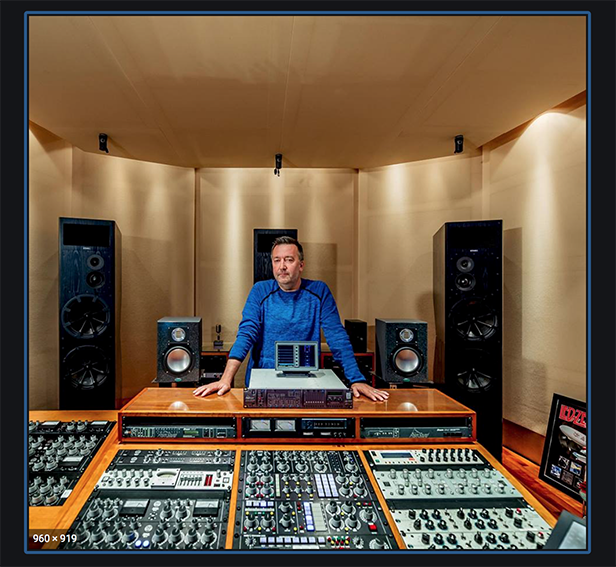 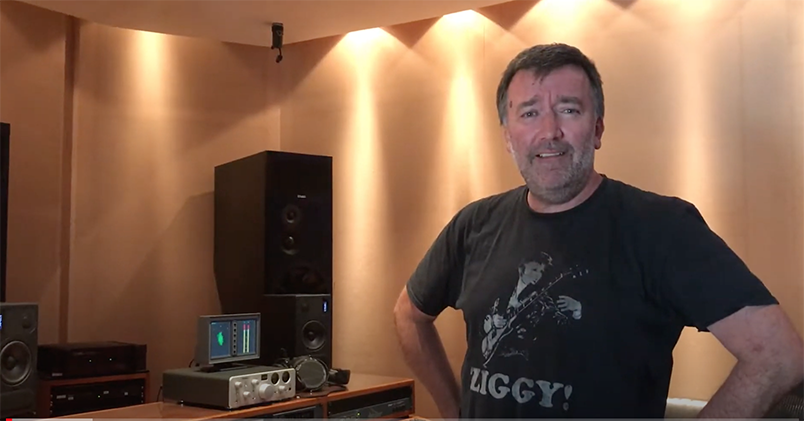 Music that changed my life and shaped me as a musician